Long regarded as one the region’s finest golf courses with spectacular vistas of the surrounding terrain, the Spearfish Canyon Golf Club is the premier facility in the Northern Black Hills. Originally named the Spearfish Canyon Holding Company, the golf club was established in 1921 and the original nine was opened shortly thereafter, making it one of the oldest golf courses in the great state of South Dakota.

Over the past several years, Spearfish Canyon Golf Club has been in the process of improving its original nine hole layout while establishing a comprehensive practice facility. Phelps Atkinson Golf Course Design, along with consultation from the SCGC staff created the “Masterplan – Phase 1” conceptual design in early 2018. The design, fund allocation, and timeline were approved by the SCGC membership in the fall of 2018, and earthmoving began shortly thereafter.

The newly constructed areas were seeded in June 2019 and the grow-in took place the remainder of the year. The new driving range, short game area, and golf holes were opened June 20, 2020. As of June 20th, the two sets of nine holes have been renamed. The original front nine is now the “Canyon Nine” and the original back nine is now the “Lookout Nine”.

Regular play will primarily begin on the Lookout Nine allowing golfers to finish their 18-hole rounds on the best, most scenic golf holes on the Canyon Nine. 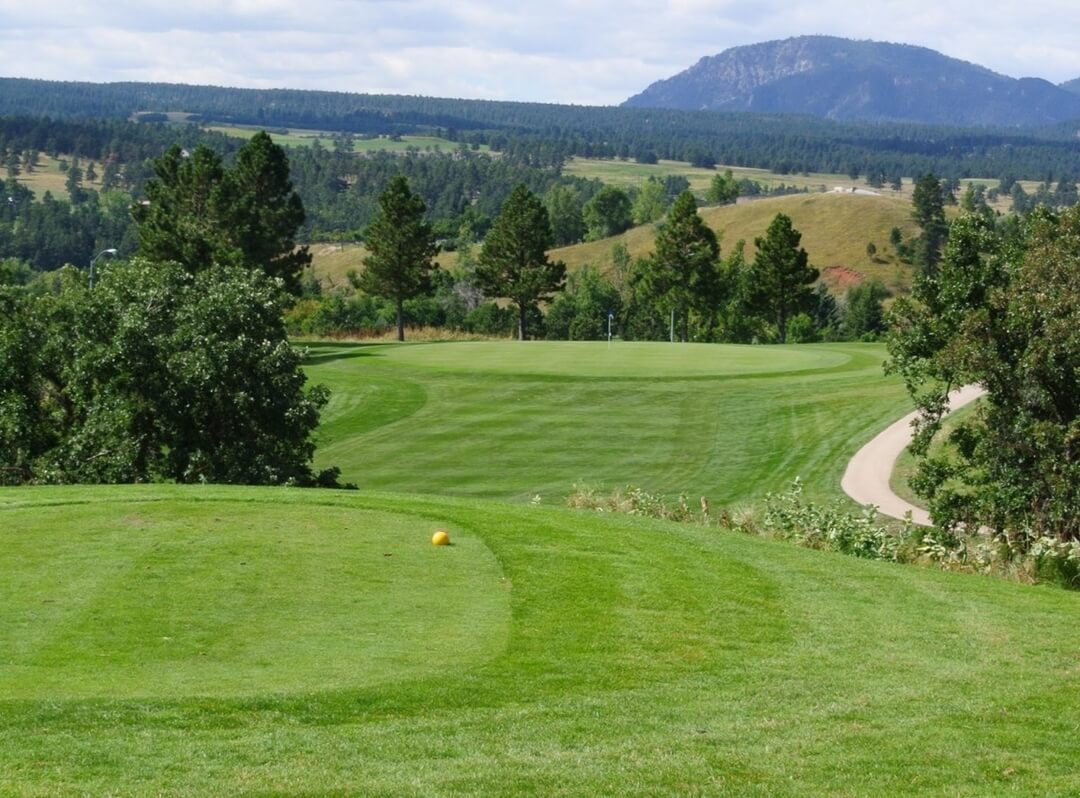 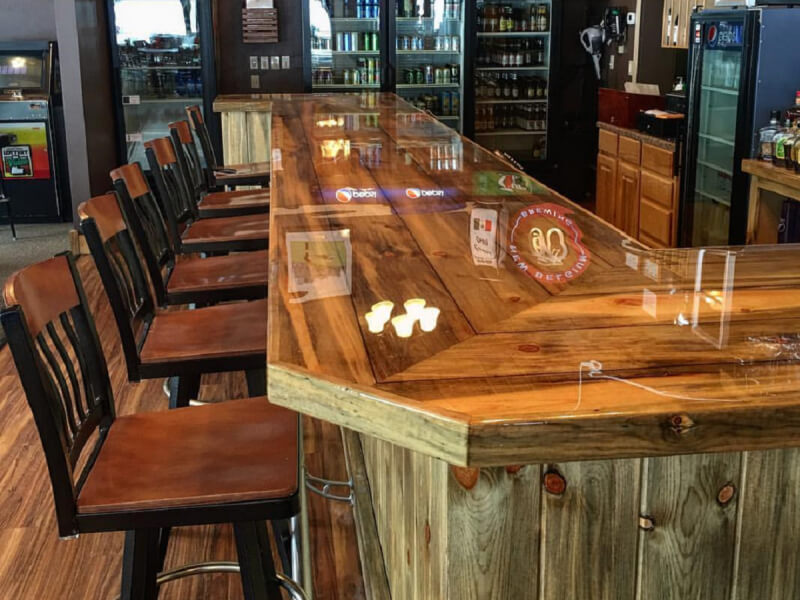 The clubhouse is home to a fully complimented Restaurant & Bar. It features unparalleled scenery, excellent drink and cuisine, and a very courteous staff. 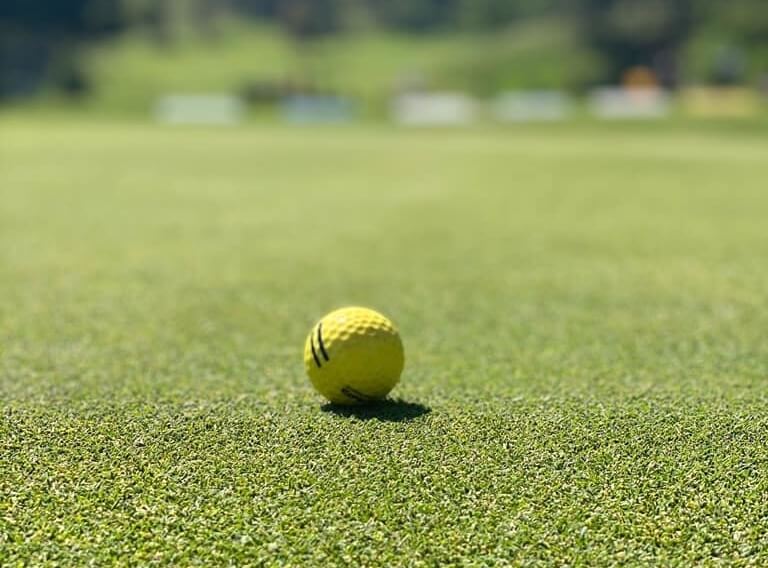 Annually, the club hosts a variety of member golf events and league play, along with a very popular junior golf program. These events are intended to capture the interests of both the avid and leisure golfer. The club also hosts many member social events throughout the year, promoting interaction and comradeship within the membership.

Employing a very friendly and courteous staff, the golf club has separated itself from other facilities with their event and tournament operations.

The Annual Spearfish Canyon Golf Club Member-Guest has proven to be an unmatched event anywhere in the region. 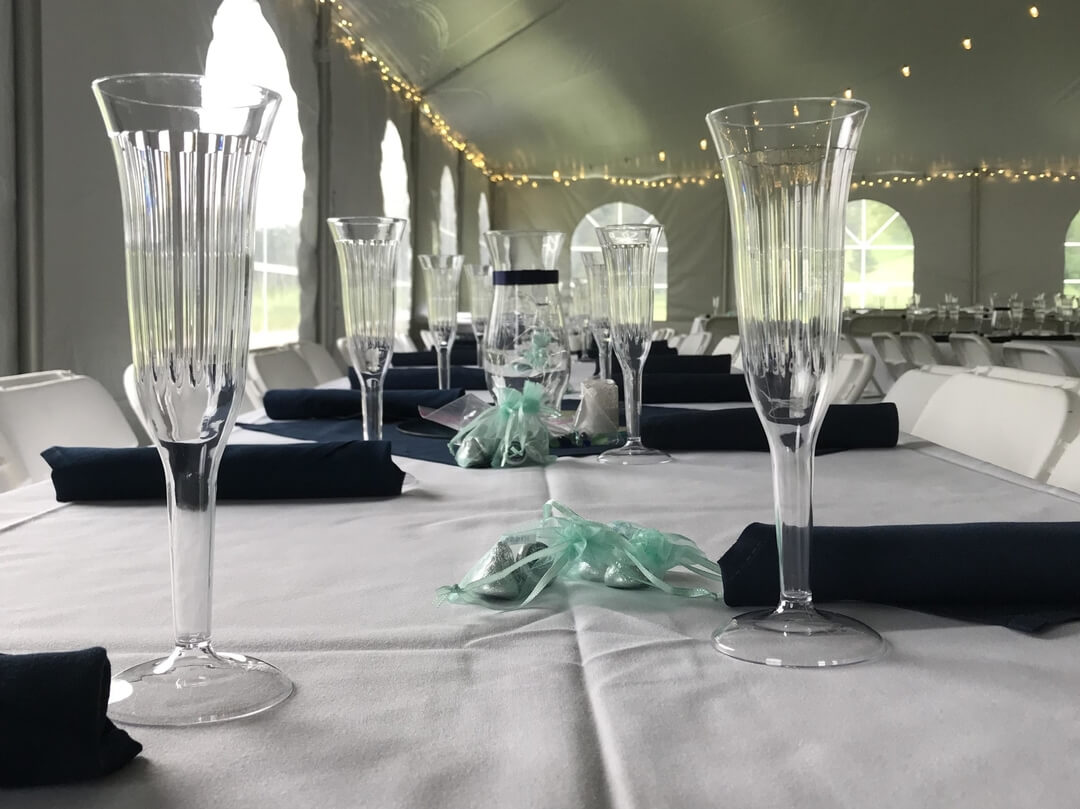 Spearfish Canyon Golf Club is truly a unique facility. It offers many of the amenities one would expect from an upper echelon country club, while always welcoming the daily fee golfer. Please contact the courteous staff for more information at (605) 717-4653 or proshop@golfspearfish.com